Maryam Rajavi is the President-elect of the National Council of Resistance of Iran (Coalition of democratic Iranian opposition) for the transitional period during which sovereignty will be transferred to the people of Iran. Maryam Rajavi’s Ten-Point Plan for the future of Iran calls for a republic based on the separation of religion and state, gender equality, abolition of the death penalty and a non-nuclear Iran. 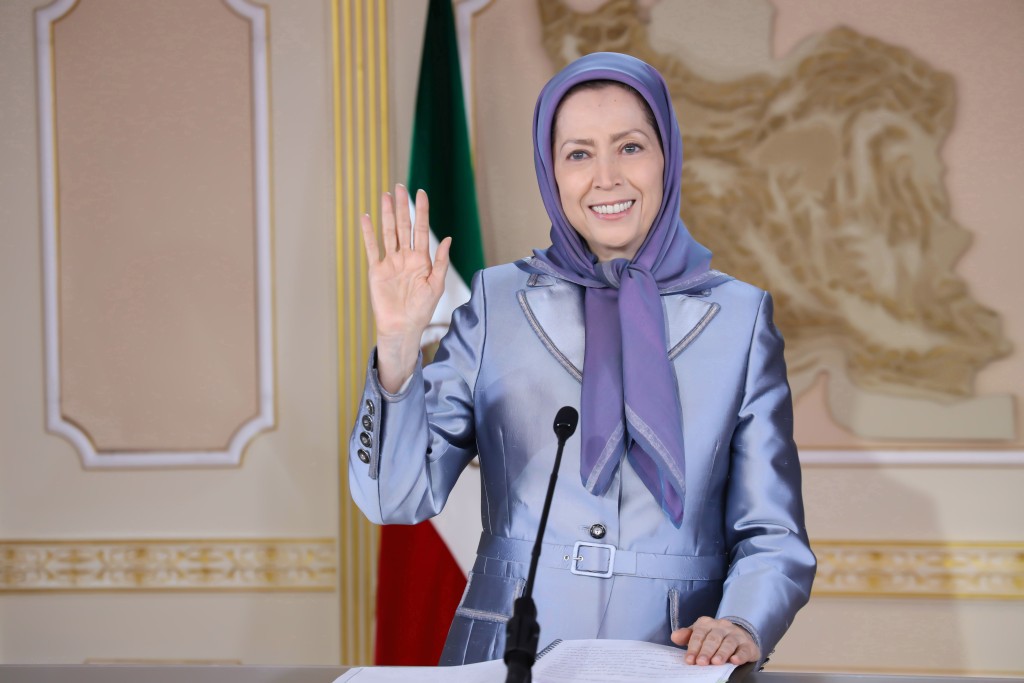 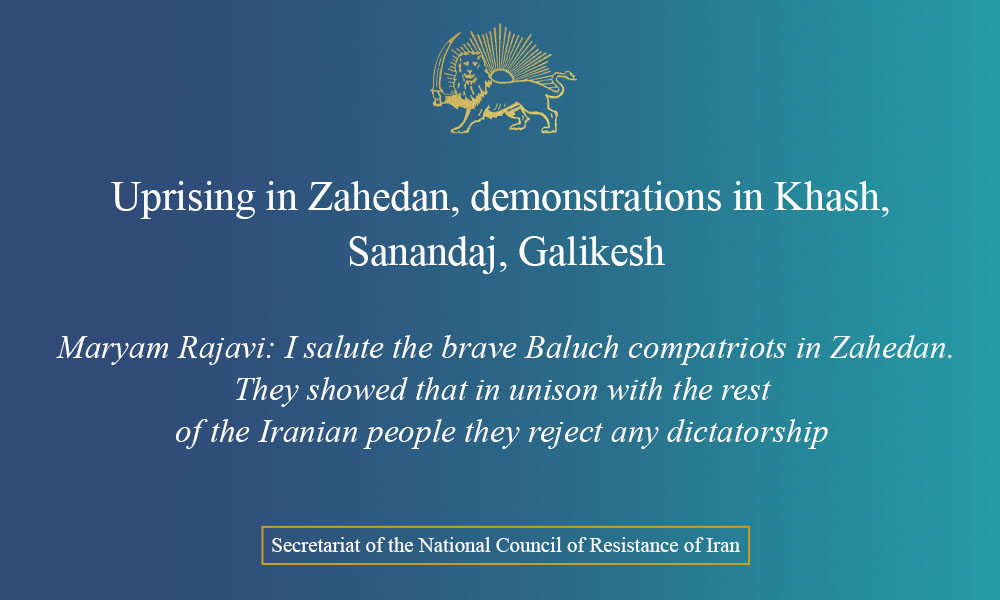 Maryam Rajavi: I salute the brave Baluch compatriots in Zahedan. They showed that in unison with the rest of the Iranian people they reject any dictatorship 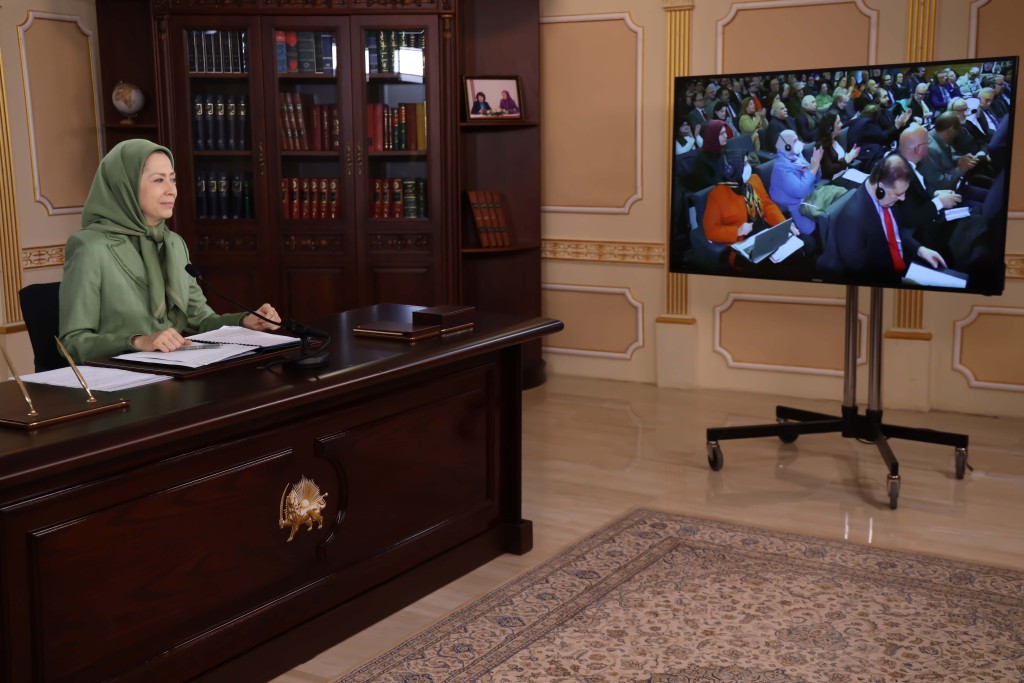 ActivitiesEvent ReportsNews and Activities
Maryam Rajavi: Overthrowing the mullahs’ regime is a prerequisite to liberating Iran and the Middle East of the scourge of religious extremism, terrorism, and warmongering 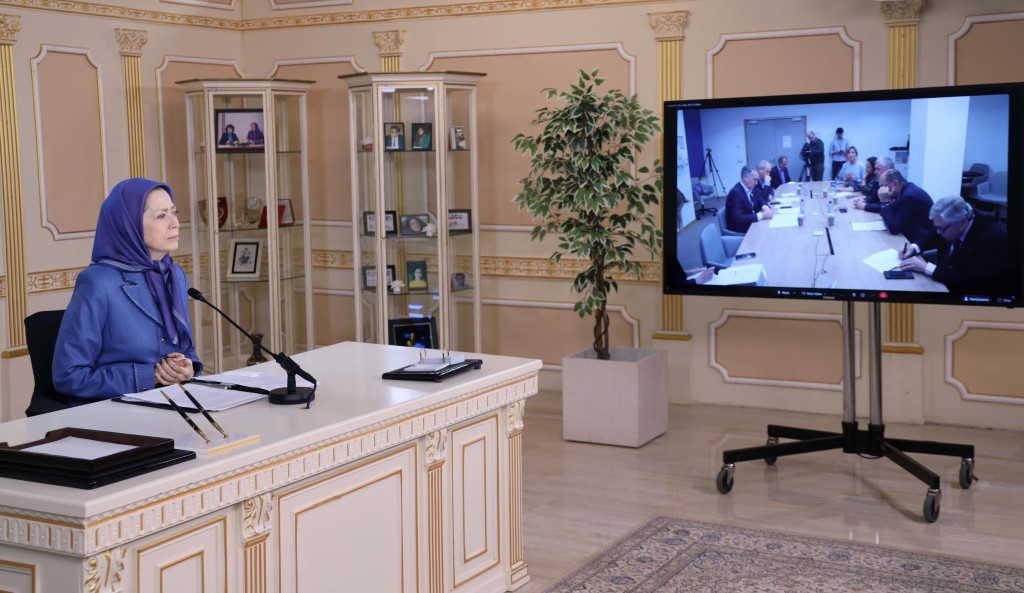 Brussels Conference with members of the European Parliament

Maryam Rajavi, The President-elect of the NCRI

Maryam Rajavi was born into a middle-class family in Tehran. One of her brothers, Mahmoud, is a veteran member of the PMOI/MEK and was a political prisoner during the Shah’s regime.
Her older sister, Narges, was killed by the Shah’s secret police, SAVAK, in 1975.
Her other sister, Massoumeh, an industrial engineering student, was arrested by the clerical regime in 1982. Pregnant at the time, she was ultimately hanged after undergoing brutal torture. Massoumeh’s husband, Massoud Izadkhah, was also executed.
Maryam Rajavi graduated with honors from the prestigious Sharif University of Technology in metallurgical engineering.
She joined the PMOI/MEK to participate in the popular resistance against the two corrupt dictatorships of the Shah and the mullahs. In the 1970s, during her college years, she organized anti-Shah student protests.
In 1980, she ran for a seat in Parliament from Tehran. But, due to widespread voter fraud by the new fundamentalist regime, none of the opposition candidates made it into Parliament. Despite the scam, Maryam Rajavi received over 250,000 votes.

Abolition of the Death Penalty in Future Iran

Maryam Rajavi’s proposals to abolate death penalty in Iran   As it has been outlined in its Ten-Point Plan, the Iranian Resistance has been calling for the abolition  of the death penalty for years. We emphasize on this need and we call on our compatriots to widely protest the implementation of this inhuman punishment.(1) Our […]

Maryam Rajavi’s plan for future Iran in 10 points 1. Rejection of velayat-e faqih (absolute clerical rule). Affirmation of the people’s sovereignty in a republic founded on universal suffrage and pluralism; 2. Freedom of speech, freedom of political parties, freedom of assembly, freedom of the press and the internet. Dissolution and disbanding of the Islamic […]

The regime’s nuclear program Tomorrow’s free Iran will be a non-nuclear Iran, devoid of weapons of mass destruction, and an advocate of peace, coexistence, and international and regional cooperation. In the early 2000s, the NCRI divulged documents which revealed the regime’s 18-year clandestine nuclear weapons projects. We took major steps forward while advocating for a […] 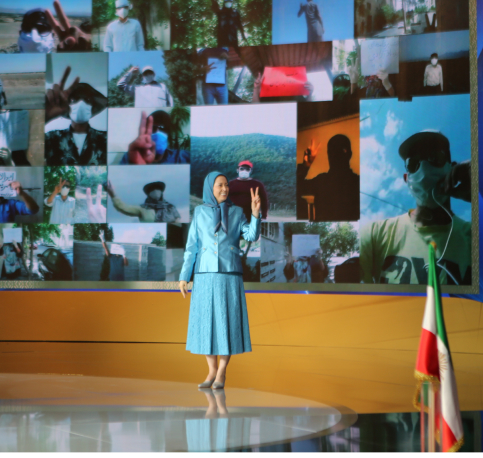 Videos All Videos
In Pictures 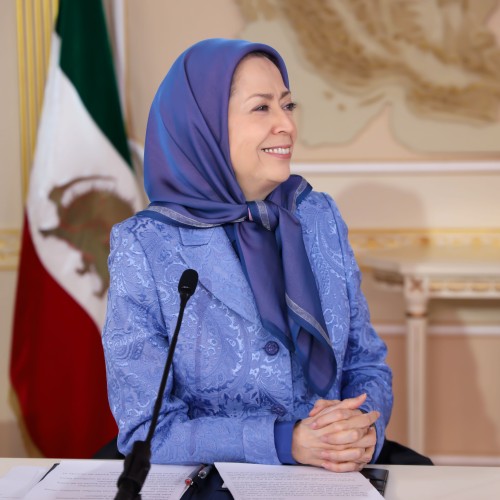 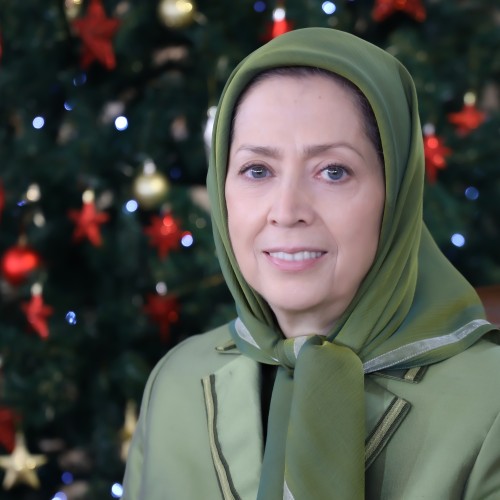 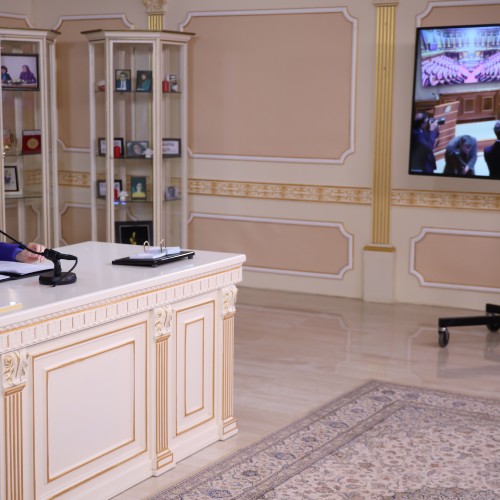 Conference at the Italian Senate featuring senators and dignitaries- December 7, 2022 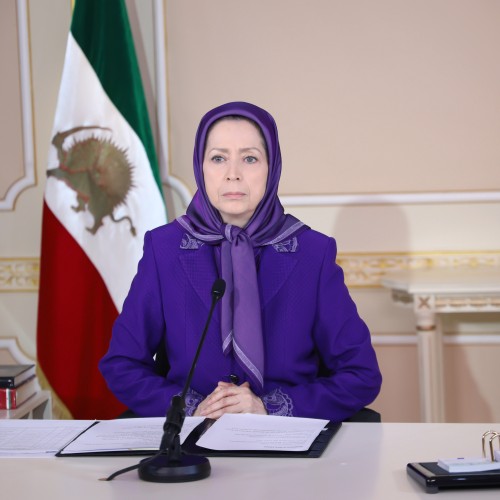 MPs and senators attend a meeting at the Federal Parliament of Belgium, “Iran Uprising for a Democratic Republic”- November 23, 2022 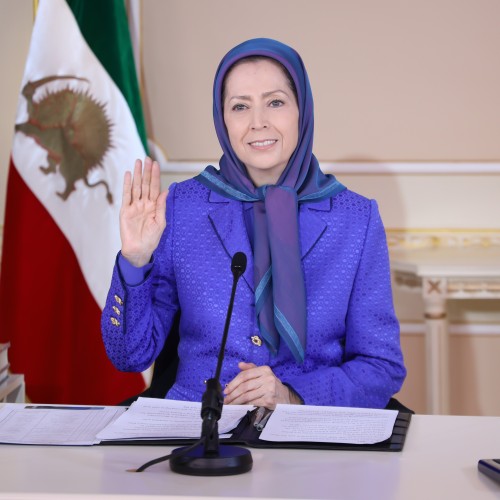 Conference at the Parliament of Canada “The nationwide uprising of the Iranian people for a democratic republic and against the misogynist regime”- November 22, 2022 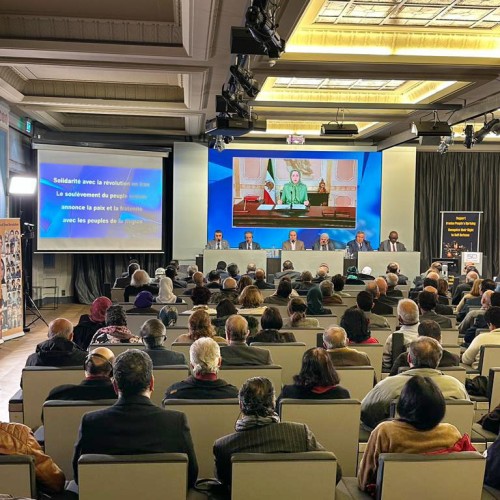