Message to IWD conferences in Italy 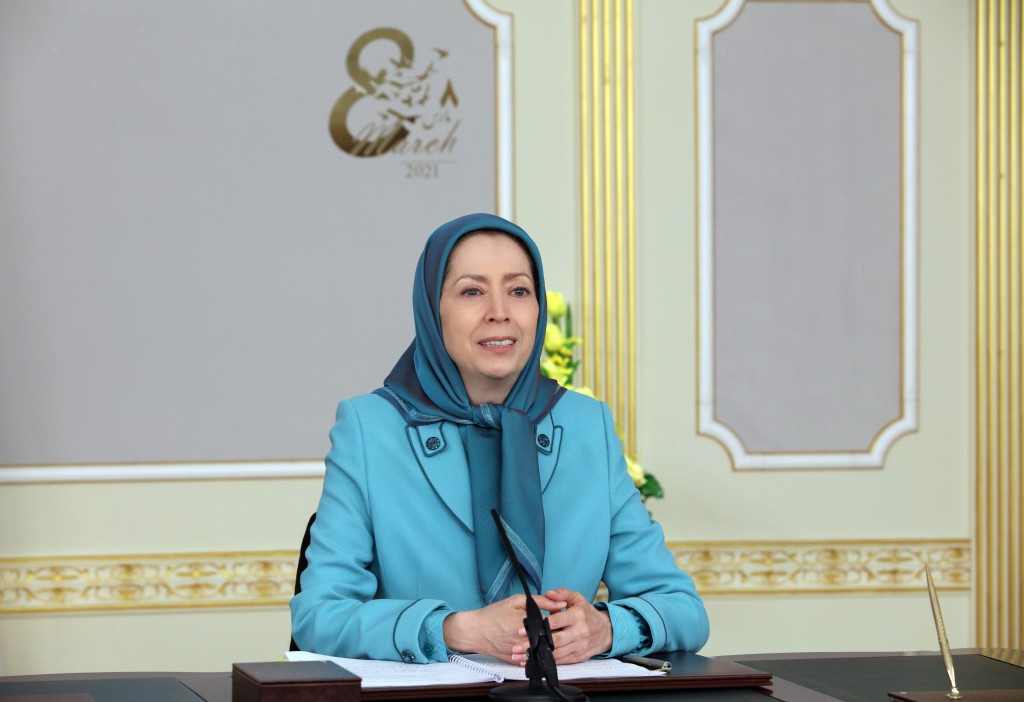 Members of the Italian Parliament and Senate,
Advocates of women’s equality and freedom,

The clerical regime cannot preserve its rule without suppression of people and particularly without oppression of women.
Inhuman discriminations against women, and imposing various compulsions on them including the mandatory veil, and eliminating women’s rights and freedoms, are inherent to this regime.
Neither will the mullahs remain in power without misogyny, nor is it possible for Iranian women to be free without the regime’s overthrow.
They women of Iran have borne the brunt of the mullahs’ oppression over the past four decades. At the same time, they have played the most significant role in leading the struggle for the regime’s overthrow.
And eventually, Iranian women will be the ones to defeat the ruling fundamentalist regime.

Iranian people are ready for an uprising

Those who are not closely familiar with the situation in Iran might think that the most important development in Iran and the entire Middle East is the threat posed by the regime’s nuclear and missile programs, and its terrorism in the region.
But the most important reality in Iran is the simmering of social will for the regime’s overthrow. The glorious uprising in November 2019 pushed the regime to the verge of downfall.
Over the past year, Khamenei, the regime’s leader, tried to use the Coronavirus crisis and its massive casualties as a shield to protect the regime.

But now, as the blood-drenched uprising of the people of Baluchistan on February 23 demonstrated, embers are sparking from underneath the ashes of the pandemic.
The people of Iran will no longer put up with the rule of the medieval mullahs. And they have risen up to turn the page of history.

The women of Iran will no longer accept to be oppressed and robbed of their rights. They will no longer accept to be seen as second-class citizens or be ignored; they will not accept to be brutally exploited, or become the prime victims of the mullahs’ bankrupt economy.
The women of Iran played crucial roles in five nationwide uprisings over the past two years. They are evermore determined to form resistance units and pave the way for protests and uprisings.

Iran is marching towards the regime’s downfall. We seek to replace the ruling misogynous dictatorship with a pluralist republic based on human rights, a republic based on separation of church and state.
We seek to realize a genuine democracy where women’s active and equal participation in political leadership is imperative.

In tomorrow’s Iran, all women’s individual rights will be recognized, including the freedom of belief, religion, employment, and travel. Women are free to choose their attire.
In tomorrow’s Iran, women and men will achieve total parity in social, political, cultural and economic rights.

In the name of the equality movement, I urge all advocates of gender equality across the world to support the arisen women of Iran and the Iranian people’s uprising for freedom.
Call on your governments to make economic and political relations with the criminal mullah regime conditional upon respect for human rights in Iran, especially women and prisoners’ rights.
Supporting Iranian women is also an obligation for all human rights advocates.

I thank you for your efforts and for your support.