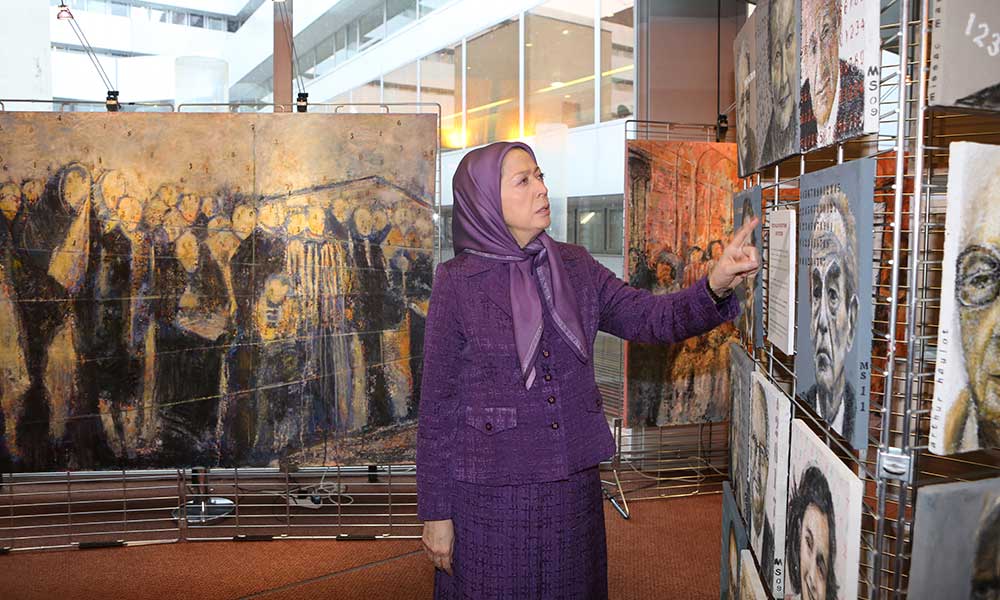 On Monday, January 26, 2015 Maryam Rajavi invited by members of the Parliamentary assembly of the Council of Europe and accompanied by Mr. Jordi Xucla President of ALDE group, participated in a ceremony organized by the Council of Europe marking the 70th anniversary of liberation of Auschwitz concentration camp.

70 years ago at 27 January 1945, the prisoners of Auschwitz, one of most horrific death camp of Nazis, were liberated by Soviet Union at the final days of World War Two.