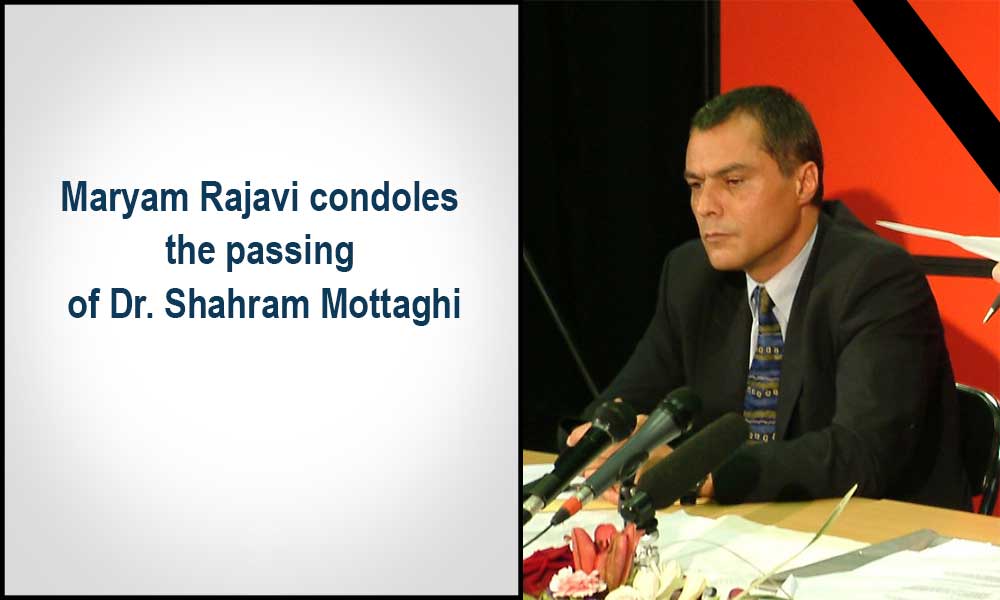 I learned with much regret of the passing of a long-time supporter and selfless friend of the Iranian Resistance and the PMOI, Dr. Shahram Mottaghi.

May he rest in peace after four decades of relentless engagement in all campaigns of the Iranian Resistance in the UK and Ireland. He was always there, in all ups and downs, to defend his people’s freedom from the mullahs’ evil regime.

Regardless of his own conditions, he always endeavored to be the voice of the oppressed people of Iran and convey their message to the world. He never refrained from supporting Ashraf and its residents when he taught at the University of Belfast and after when he could no longer continue to teach. His invaluable efforts will never be forgotten.