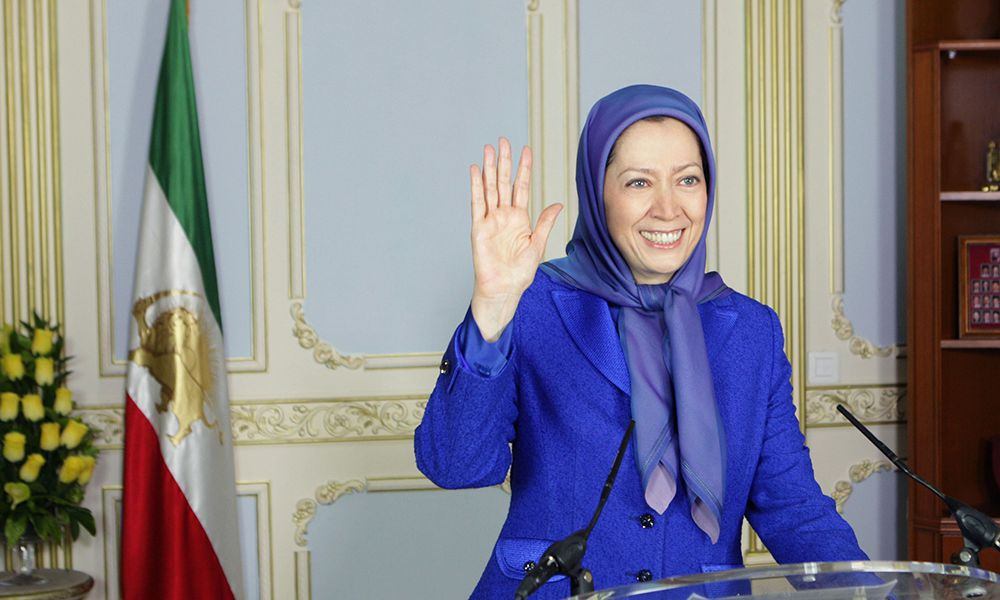 So long as the U.S. admits on its soil the leaders of a regime which it calls the “central banker of terrorism,” and so long as the U.N. receives them at the General Assembly instead of arranging for their international prosecution for committing crimes against humanity, this is tantamount to their standing up to the desire of the Iranian people for freedom and democracy.

Today, the movement to obtain justice for the victims of the 1988 massacre is spreading. The highest officials of the regime have publicly defended the carnage. Rouhani’s Justice Minister declared that he was proud of the massacre. Such admissions which constitute irrefutable evidence of their complicity in crime against humanity, double the United Nations responsibility in prosecuting the leaders of the clerical regime.

Rouhani does not represent the Iranian nation; he represents the most vicious enemy of the people of Iran. In addition to his active engagement in all the crimes of the Iranian regime since the first day, his own presidential record is studded with killings, devastation, and plunder of Iran’s national wealth and resources, including:

– Over 2500 executions;
– Repeated attacks and blood baths against the PMOI/MEK freedom fighters in Ashraf and Camp Liberty;
– Several fold increase in the number of executions of political prisoners;
– Stepped up suppression of and discrimination against ethnic and religious nationalities;
– Supporting a ruthless dictator like Bashar al-Assad and warmongering in the region;
– Proliferation and testing of ballistic missiles by violating UN Security Council resolutions;
– And plunging the country more than ever before in economic recession, unemployment and grievous poverty of the general public.

These are the defense shields of a wobbly and crisis-riddled regime whose existence is threatened by deep-seated and acute social discontent and an organized resistance movement.

We emphasize that any party that is truly seeking to contain war, terrorism and instability in the Middle East, it must evict the Iranian regime from the entire region as the first step. The emergence of Daesh was the outcome of suppression of the peoples of Iraq and Syria by the clerical regime and its puppets. There will be no conceivable end to the crises in the region without driving out the IRGC from Syria, Iraq, Yemen and Lebanon.

The policy of appeasing the Iranian regime and standing by its side has hurt all the world. We urge all governments and the United Nations to put an end to this defeated policy and stand by the people of Iran, condition their relations with the Iranian regime on end to executions and freedom of political prisoners, and respect the Iranian people’s struggle to bring down the regime and achieve freedom.

I urge the international community, particularly the UN Security Council and the UN General Assembly to investigate the crimes of the Iranian regime, particularly the massacre in 1988, and bring to justice the perpetrators of this great crime against humanity. This is the most serious yardstick of respect for human rights in contemporary history.