At issue is regime change 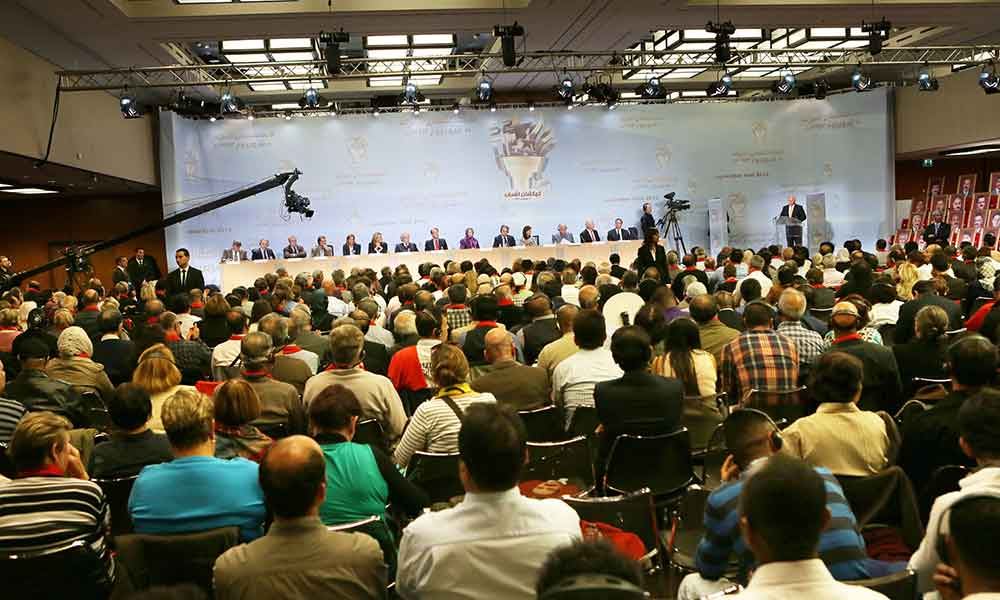 In a nutshell, the crux of the matter is over the word “regime change,” which involves the question of whether the regime should be uprooted in its entirety or one should collude and work with its internal factions.

Now, if you ask the mullahs, the IRGC, their accomplice and their likes, what the crime of the Resistance is, they would reply:
Its crime is that it said “no” to the concept of absolute clerical rule since the first day. And its greater crime is that it has not abandoned resistance and struggle against this religious dictatorship for even a second.

Yes, what constitutes a crime in the courts of reactionary ideology is in the eyes of the Iranian people an example of fulfilling national responsibilities toward an ideal with dignity and while staying true to one’s solemn promise.

So, as I have said on many occasions:If resistance for freedom and refusing to surrender is a crime, we are proud to have committed such a crime.