Towards the peak of the Victory 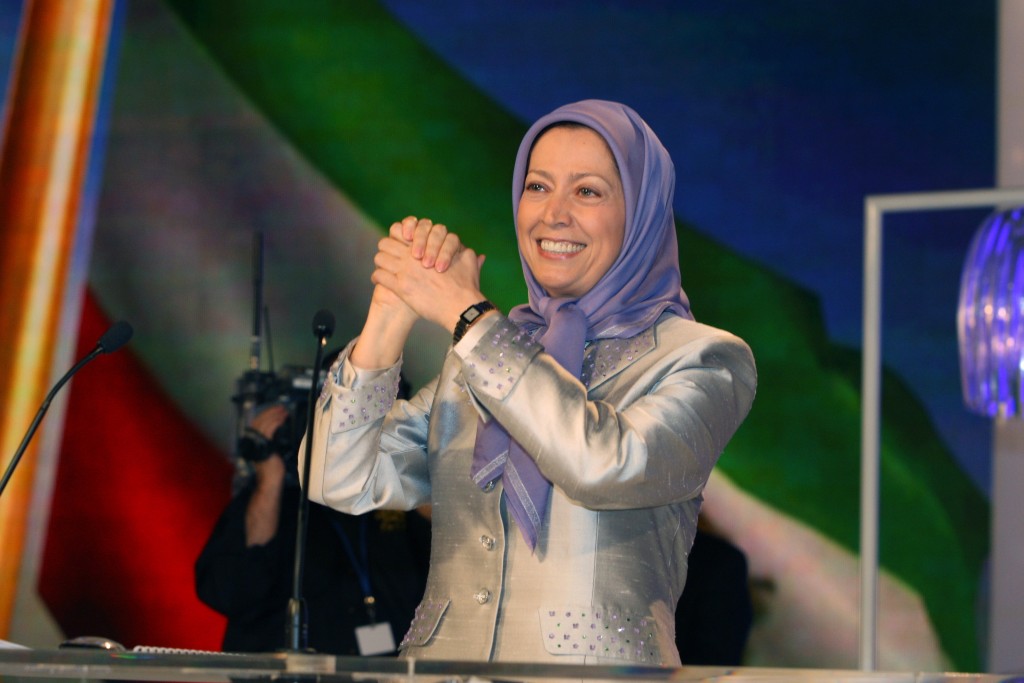 Maryam Rajavi’s speech in gathering of 70,000 Iranians in Paris 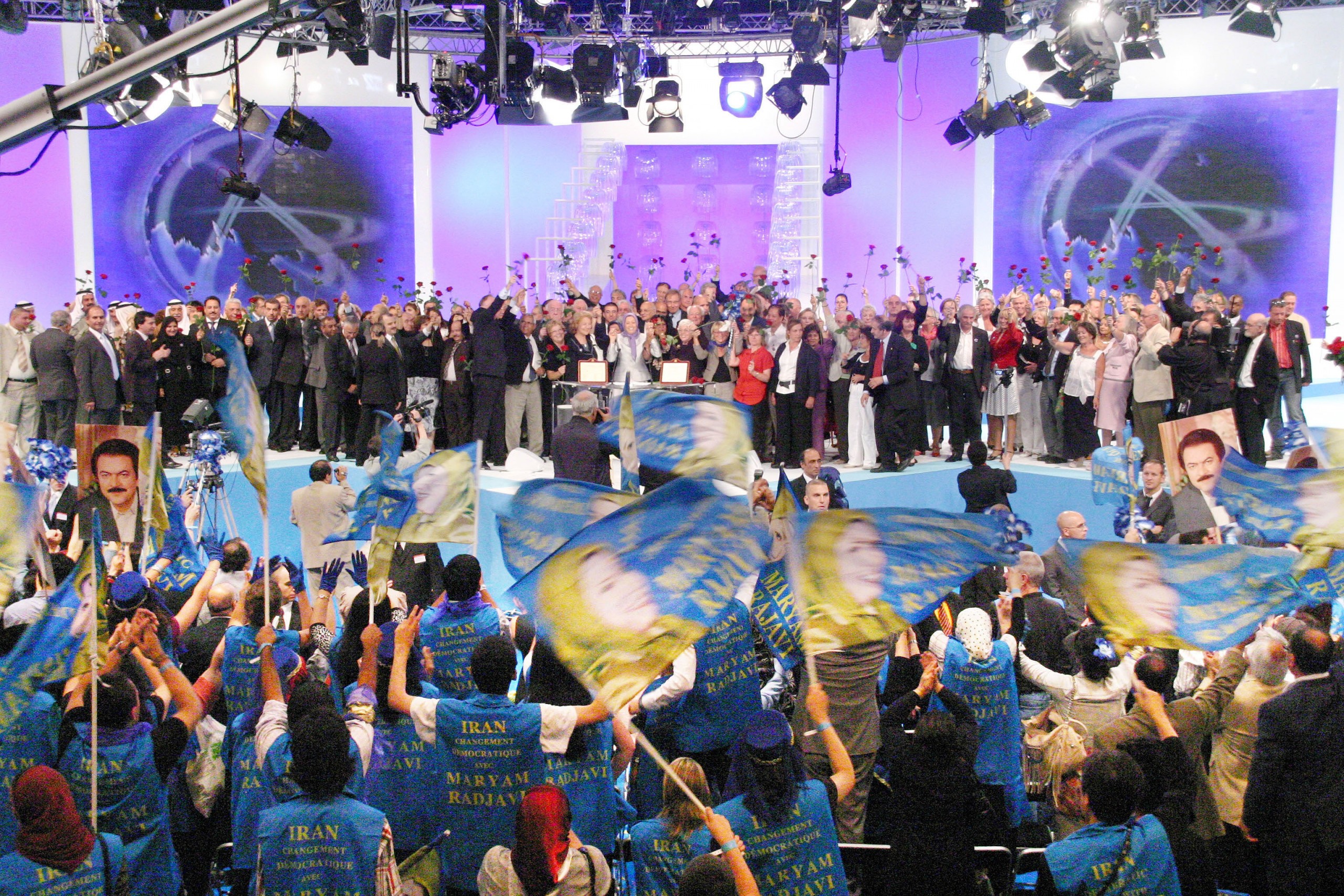