Free Iran World Summit 2021: The Democratic Alternative on the March to Victory 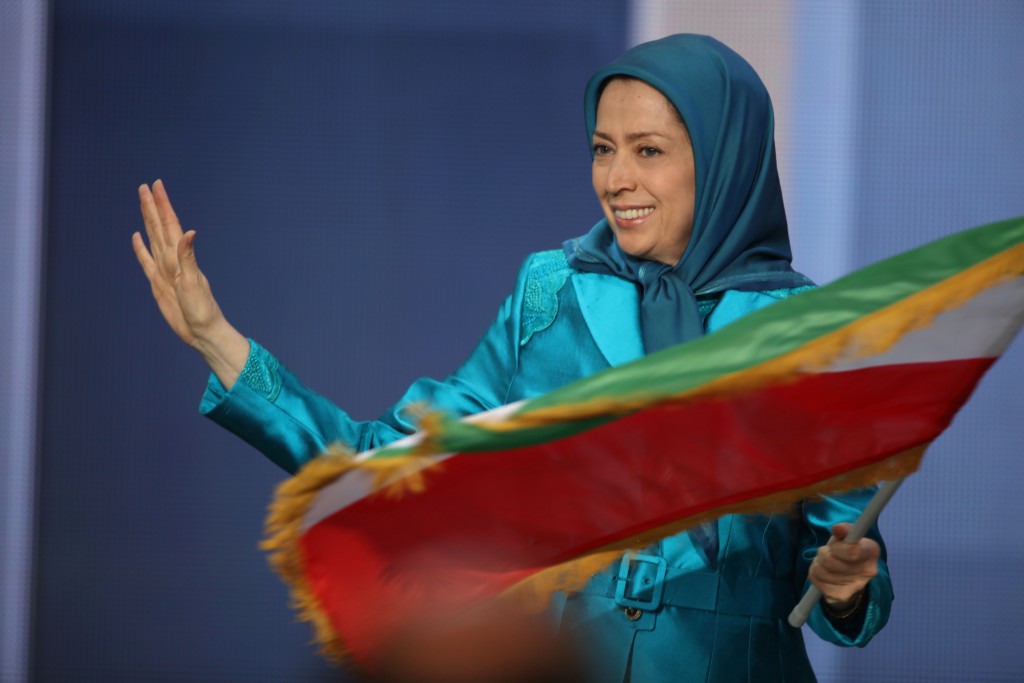 Solidarity with the Iranian people’s uprising, Resistance Units inside Iran

The three-day “Free Iran World Summit 2021,” in solidarity with the Iranian people’s uprising and the Resistance Units inside Iran, will convene online, on Saturday, July 10, and conclude Monday, July 12.

Iranians and Resistance supporters will join from 50,000 locations in 105 countries, from Sydney to Hawaii, with some 20 hours of time difference. They will be connected with thousands of members of the People’s Mojahedin Organization of Iran (PMOI/MEK) at Ashraf-3, Albania.

Simultaneously, thousands of Iranians will hold rallies in major European capitals and linked to the Summit online.

Some 1,029 political dignitaries, including 30 bipartisan members of the US Senate and the House, 30 senior former US officials, 11 former prime ministers and presidents, 70 former ministers from Europe, North America, and the Middle East, and more than 250 lawmakers from Europe, Canada, and Islamic countries will attend the Summit.

The Word Summit will spotlight, among other things, on the march of the Iranian Resistance in Iran towards organizing and voicing the people’s opposition to the regime, analyze the fallout from Raisi’s appointment and the massive electoral boycott, and urge Western powers to condemn the election as illegitimate, and take action to hold regime officials accountable for four decades of crimes against humanity and end the impunity culture surrounding figures like Raisi.

The World Summit will also feature MEK activists, members of the Resistance Units, who will join the event from Iran to reiterate their commitment to expand their activities on the march to victory and to overthrow the religious tyranny ruling Iran.

The Summit will be broadcast live on Maryam Rajavi’s various social platforms.