Iran: IRGC’s base in Korin, Zahedan taken over 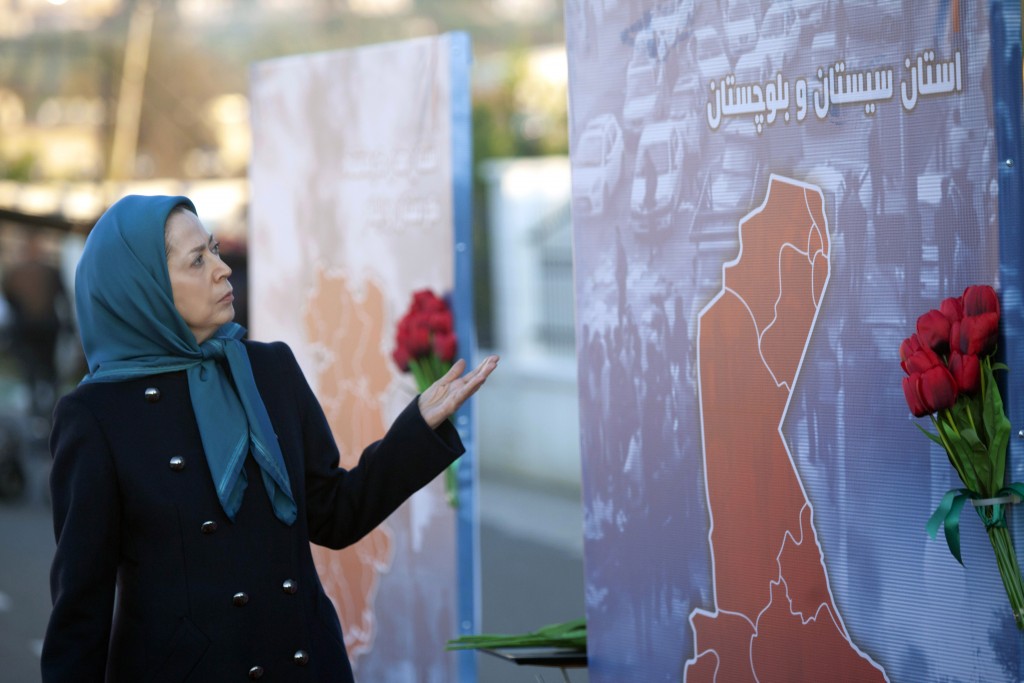 Maryam Rajavi: Hail to the brave and rebellious Baluchi compatriots in Sistan and Baluchestan

Following the clashes between the Revolutionary Guards (IRGC) and the people of Saravan in recent days, which left at least 40 protesters killed and more than 100 wounded, today, February 24, 2021, rebellious youths in the Korin-Sarjangal area of Zahedan (Capital of Sistan and Baluchestan Province) took to the streets and targeted the IRGC base in the region. After blocking the road leading to the base, they captured the base coming under fire by the Guards. Protesters set fire to several Revolutionary Guards vehicles.

In another development, this morning, many businesses and shopkeepers in Zahedan, Iranshahr, Khash, Sarbaz, and elsewhere. closed their shops and went on strike in protest against the Saravan massacre. Fearing the spread of the uprising and protests, the repressive forces, stationed in various locations across the cities, are on full alert.

Following the clashes on Monday between the deprived people of Saravan and the repressive forces, in which dozens of fuel porters and youths were killed or wounded, on Tuesday, February 23, 2021, the angry people of Saravan took over the city’s governorate. Several police vehicles were overturned and set on fire. They also blocked the road in front of the Revolutionary Guards base by setting fire to tires. Clashes continued for hours in different parts of the city.

Mrs. Maryam Rajavi, the President-elect of the National Council of Resistance of Iranian (NCRI), saluted the brave and rebellious Baluchi compatriots in Saravan, Korin, Zahedan, Khash, Iranshahr, and other cities of Sistan and Baluchestan who have revolted against the criminal Revolutionary Guards. She said the only way to confront oppression, discrimination, poverty, inflation, and unemployment is to rise up against the evil regime of the Velayat-e-Faqih. She called on the public, especially in neighboring cities and provinces, to support the protesters.

Secretariat of the National Council of Resistance of Iran (NCRI)
February 24, 2021