Maryam Rajavi: Defeat of mullahs’ aggression in the region is essential to secure the Iranian people’s freedom 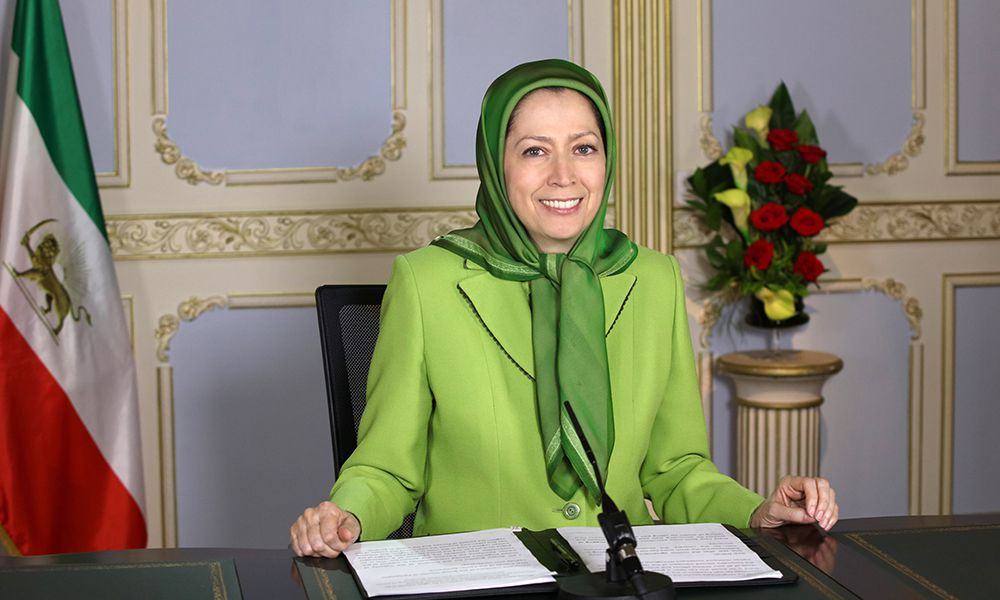 Honorable members of the British Houses of Parliament,
Dear friends of the Iranian Resistance,
I salute your conference!

I am grateful for the initiative by the majority of United Kingdom’s elected representatives in support of the Iranian Resistance for freedom and democracy. This is a commendable step towards the adoption of a responsible policy vis-a-vis the Iranian regime and the entire Middle East. In light of the Iranian regime’s nefarious role in the crisis in the region, this initiative has also addressed the interests of the people of the region, the people of Europe and the world, in general.

Also let me congratulate you for officially registering the British Parliamentary Committee for Iran Freedom in the British Parliament.
There is no doubt this has been a great achievement and a result of all your tireless efforts and the enduring support by the honorable elected members of the UK parliament for Iranian resistance movement throughout many years.

Dear friends,
One year after the nuclear agreement, contrary to some expectations in the West, there has not been any opening in Iran; the situation has dramatically worsened.

There have been more executions and arrests, flogging of workers for demanding their past-due wages, arrests and lashing of youths for taking part in coed parties. Concerts have been banned, and political prisoners have come under more pressure.

On the other hand, the Iranian economy is in a deep recession, with banks near bankruptcy, unemployment rate reaching 50 percent and the majority of the people living in poverty.

The internal power struggle has escalated. The sham elections in March further reinforced the position of the most repressive mullahs in power. Once again it was proven that there would be no moderation within the religious dictatorship ruling Iran. The clerical regime lacks the capacity to change its behavior. No solution is conceivable within the regime.

The mullahs have stepped up their meddling in Syria. In Iraq, the Quds Force has repeatedly massacred the Sunnis. The important development in this regard has been the successive defeats and heavy casualties suffered by the Islamic Revolutionary Guards Corps (IRGC) and its militia in Syria. The indisputable fact is that the Syrian conflict has turned into a quagmire for the regime.

The regime has stepped up repression and warmongering because it faces growing discontent at home. It is intent on preventing any expression of discontent, or a repeat of the 2009 uprising. But, the regime’s aggressive behavior in the region must be viewed as a sign of its weakness and not power; it needs to export its crises abroad.

Khamenei and other leaders of the regime have acknowledged that if they do not fight in Syria, in Iraq and in Yemen, their power base in Tehran would be undermined. This explains why Iran’s ruling regime has turned into the main source of instability in the region. On the one hand, it repeatedly breaches the sovereignty of other nations in the Middle East. On the other hand, it cracks down on Sunnis and other dissident and democratic forces. This provides a breeding ground for Daesh. Many attest to the fact that Daesh and IRGC have a symbiotic relationship. In practice, both benefit from one another.

The plan calls on the U.S., Europe and regional powers to adopt several practical steps, outlined as follows: