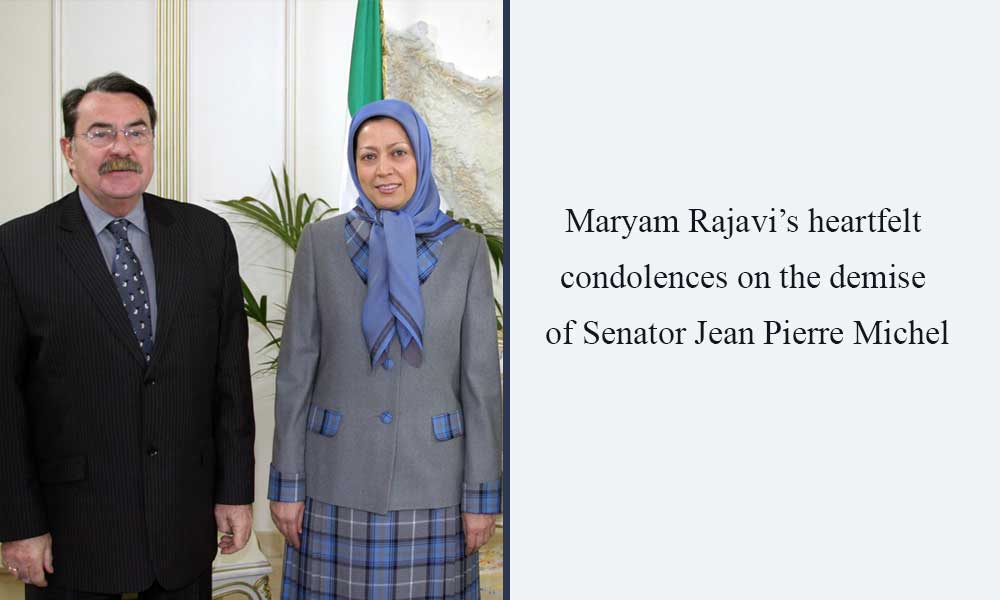 The passing of Senator Jean Pierre Michel, the elected representative of the people of France and a great French politician, deeply saddened me and all members of the Iranian Resistance.

I would like to extend my heartfelt condolences to his family and colleagues, particularly to the members of the French Committee for a Democratic Iran which he co-founded, to the people of Haute-Saone Province, the city of Héricourt and all the people of France.

Today, France lost one of its most knowledgeable, responsible and honorable politicians. And the Iranian Resistance and the people of Iran mourn the loss of one of their greatest supporters. We saw him as representing the conscience and dignity of the French Republic as the cradle of human rights and the land of asylum.

On behalf of the Iranian people, the Iranian Resistance, and the combatants of freedom at Ashraf 3 who always enjoyed his backing, I salute this great man of dignity. Certainly, with his sincere conviction and faith in freedom and justice, his presence will continue to be felt in all the campaigns for the Iranian people’s freedom.

Senator Michel was a strong voice for human rights and democracy, having a great impact. We continue to feel his presence as Iran’s ruling religious tyrannical regime remains fearful of his firmness and frankness.

In the wake of the 2018 discovery and exposure of the clerical regime’s terrorist operation targeting the gathering of tens of thousands of Iranians and hundreds of international dignitaries in Villepente, Senator Michel clearly warned:

“The deceitful games of political leaders in Europe must end. Like every other tyrant, Khamenei does not understand any language but the language of firmness. To stop his terrorism as well as his destabilizing meddling in the Middle East and his dangerous nuclear and missile programs, the reactions of French and European officials must be of the same rank as the crimes committed by the mullahs.” 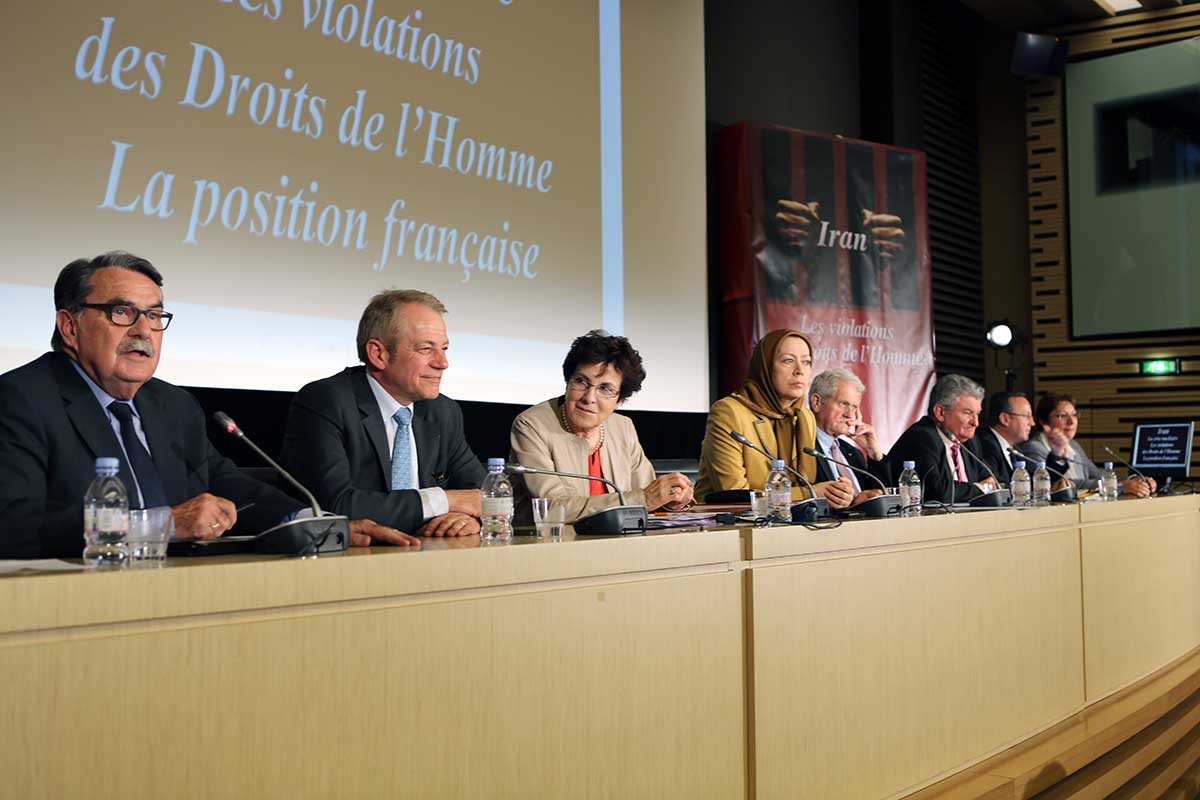