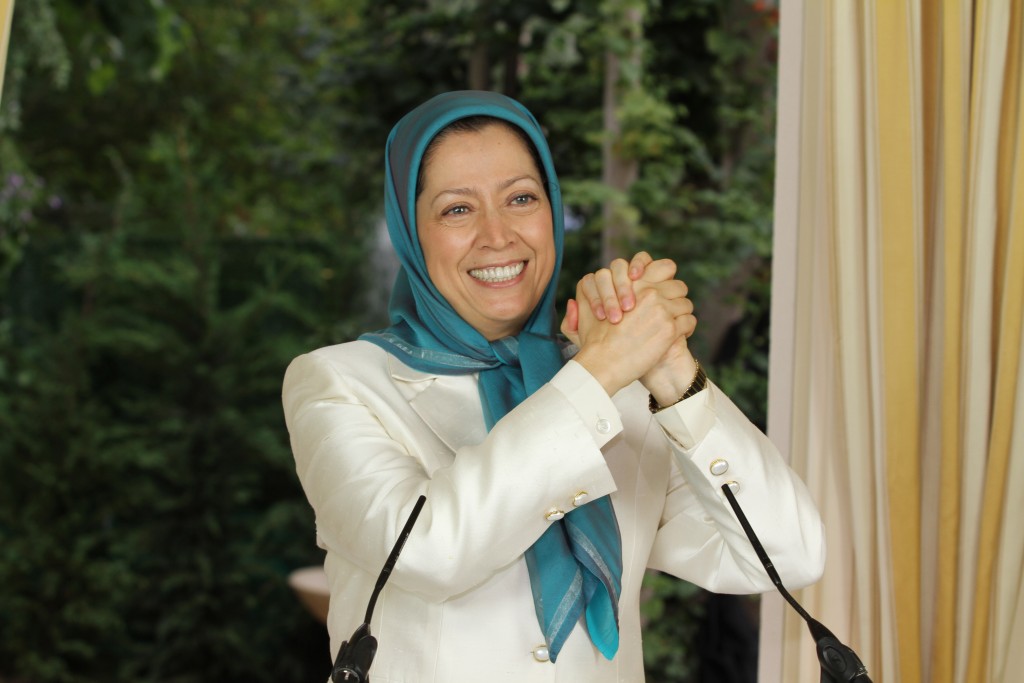 Members of the European Parliament on Tuesday, June 1, strongly protested against a visit to the Parliament by the Iranian regime’s Foreign Minister Manouchehr Mottacki.

Mrs. Maryam Rajavi, President-elect of the Iranian Resistance, lauded the MEPs’ unprecedented move and congratulated them for their freedom-seeking bold gesture.

Mrs. Rajavi said protest by the EP Vice President and a large number of Euro MPs against the clerical regime and its criminal foreign minister and their support for the Iranian people’s uprising illustrates the European people’s desire to see freedom and democracy in Iran. She hoped that the European Union and its member states would pursue the wishes of the European people and their representatives and abandon their policy of appeasement of the regime. She called for total rejection of the regime and asked European states to stand by the Iranian Resistance for democracy and human rights.

The protesting MEPs, in a symbolic move, brandished portraits of Neda Agha Sultan, the symbol of popular uprising in Iran, and called Mottaki and his regime as murderers and terrorists. Addressing Mottaki, they said the Iranian people do not want you and we hope you will be overthrown soon.