Maryam Rajavi: The Call for Justice Movement has overcome the silence and complacency of the regime’s accomplices 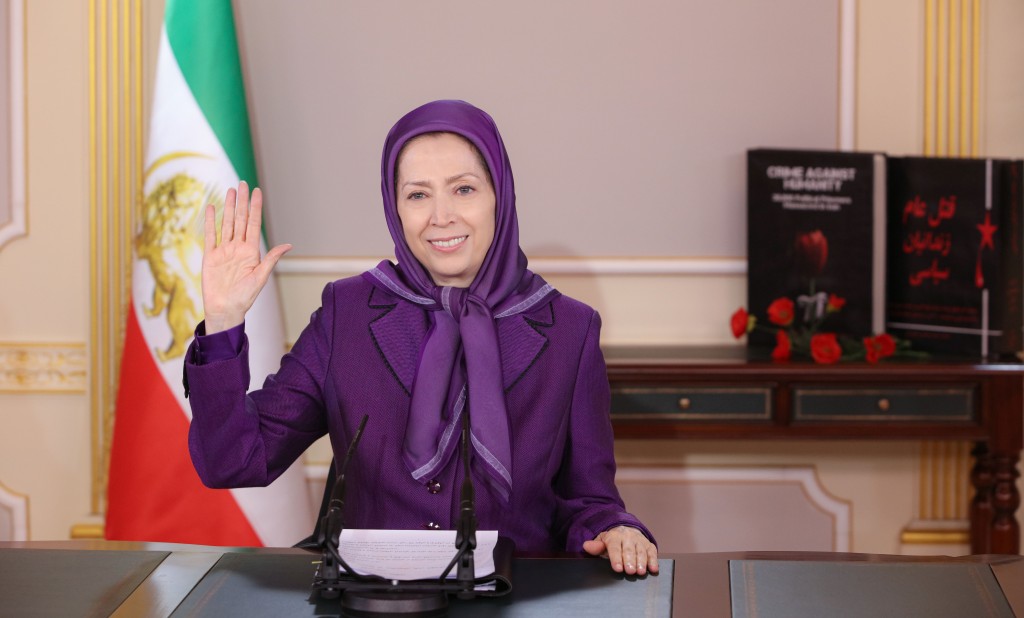 Message to the meeting of witnesses of Raisi’s crimes in the 1988 massacre, UN urged to investigate
September 21, 2021