The missing link in the Iranian people’s 120-year struggle 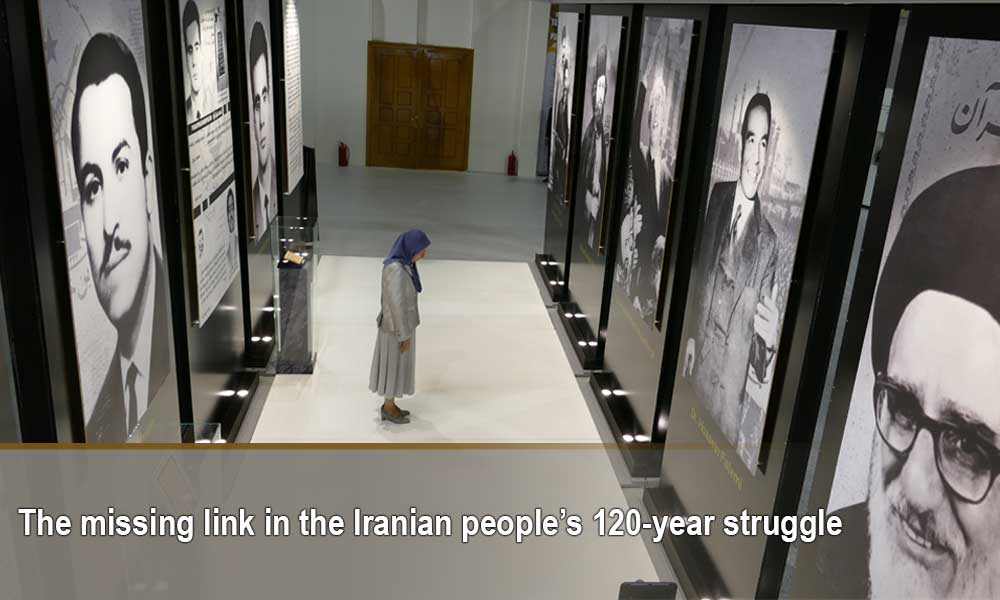 One of the missing links in previous movements of the Iranian people was a coherent organization and an organized struggle, coupled with a determined and battle-hardened force prepared to make any sacrifice necessary. As a result, the people’s previous struggles did not succeed despite all their sacrifices. And, today, Ashraf 3 embodies the organized resistance of the people of Iran for freedom.

In the beginning of the 20th century, during the Constitutional Revolution, our nation managed to push aside the absolute monarchical dictatorship. But in the absence of democratic structures and institutions, despotism re-emerged in less than 15 years. Lacking leadership and organization, freedom lovers were suppressed. Reza Khan staged a coup and established another dictatorship.
Thirty years later, in 1951, Dr. Mohammad Mossadeq, the leader of the oil nationalization movement, formed the first and only truly nationalist and democratic government in Iran. In less than 2.5 years, however, his government was toppled through a coup d’etat. Mossadeq was imprisoned, and his Foreign Minister, Hossein Fatemi, was executed.

And the Shah’s hideous dictatorship lasted for another 25 years in Iran.
If Mossadeq had the chance to institutionalize a democratic tradition in Iran, the situation would have been completely different today in Iran and in the region. And beyond the shadow of a doubt, there would have been no space for fundamentalism and extremism.
The Shah’s true crown prince was Khomeini. The single-party monarchic dictatorship of the Shah did away with all the traditional parties. So, in the absence of basic freedoms and political parties, no one remained in the scene except Khomeini.

The Shah executed or imprisoned the leaders of the Mojahedin and all the progressive forces, empowering Khomeini, a religious authority in exile, to exploit the Iranian people’s uprisings and revolution.
In fact, he hijacked the Iranian people’s revolution and from the outset established his religious dictatorship, which he referred to as the absolute rule of the jurisprudent. Despite all the crimes and massacres he committed, Khomeini failed to extinguish the flames of freedom.