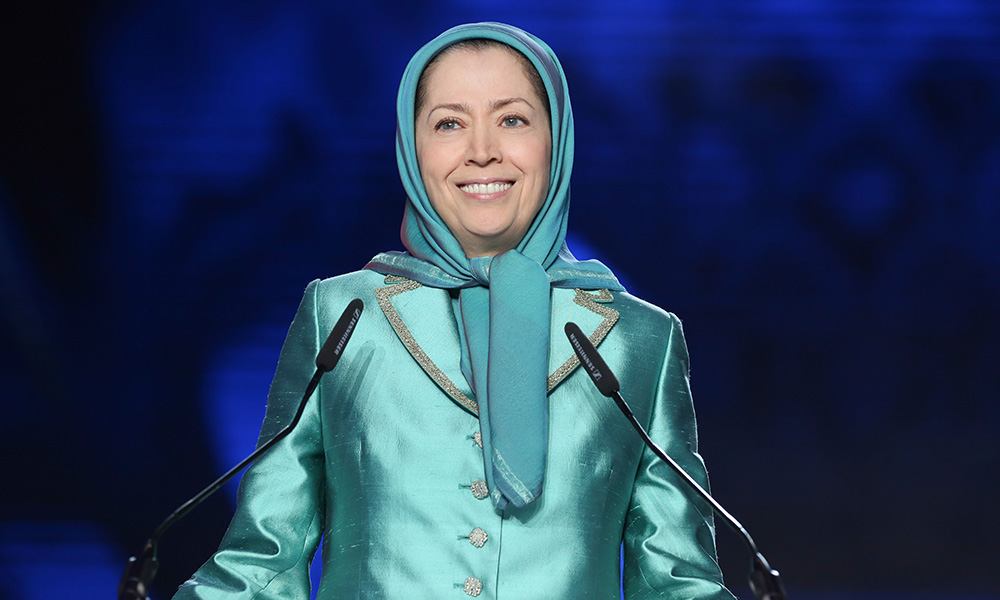 The United Nations General Assembly’s Third Committee adopted a resolution Tuesday, November 15, 2016, on the violations of human rights in Iran with 85 favorable votes.

The resolution expresses “serious concern at the alarmingly high frequency of the imposition and carrying-out of the death penalty by the (Iranian regime)… including executions undertaken for crimes that do not qualify as the most serious crimes, on the basis of forced confessions or against minors and persons who at the time of their offence were under the age of 18…”

The UN resolution urged Tehran “to cease enforced disappearances” and “address the poor conditions of prisons, to eliminate the denial of access to adequate medical treatment and the consequent risk of death faced by prisoners.”

It further urged the regime “to end widespread and serious restrictions, in law and in practice, on the right to freedom of expression, opinion, association and peaceful assembly, both online and offline, including by ending the harassment, intimidation and persecution of political opponents, human rights defenders, women’s and minority rights activists…”

The Third Committee resolution called on the regime “to release persons arbitrarily detained for the legitimate exercise of these rights, to consider rescinding unduly harsh sentences, including the death penalty and long-term internal exile, for exercising such fundamental freedoms” and “to eliminate, in law and in practice, all forms of discrimination and other human rights violations against women and girls,” as well as against “persons belonging to ethnic, linguistic or other minorities.”

Maryam Rajavi welcomed the UNGA Third Committee’s adoption of the resolution on human rights in Iran. She said, “The time has come for the international community to end the barbaric and systematic violations of human rights in Iran, particularly the mass executions, and undertake practical and effective measures. Inaction vis-à-vis a regime that has 120,000 political executions on its record –including the massacre of 30,000 political prisoners in 1988– is a flagrant violation of the values and principles the United Nations Organization has been founded on.

This is the 63rd UN resolution censuring human rights abuses in Iran. Despite the clerical regime’s extensive efforts and schemes to prevent its adoption, the resolution received higher favorable votes compared to the General Assembly’s resolution last year, with nine more countries voting in favor of it.

Noting the Third Committee resolution’s call on the Iranian regime “to launch a comprehensive accountability process in response to all cases of serious human rights violations, including those involving the Iranian judiciary and security agencies, and to end impunity for such violations,” Rajavi said, “Since the Iranian regime’s leaders, high ranking officials and incumbent judiciary officials are the main masterminds and perpetrators of human rights violations in Iran, the United Nations needs to launch an independent investigation committee to probe the regime’s anti-human crimes and bring justice to those who ordered and carried out such crimes, particularly in the case of the 1988 massacre which is a true example of crime against humanity.”