Welcoming the formation of the fact-finding commission, Mrs. Rajavi calls for inspection of known and secret regime prisons 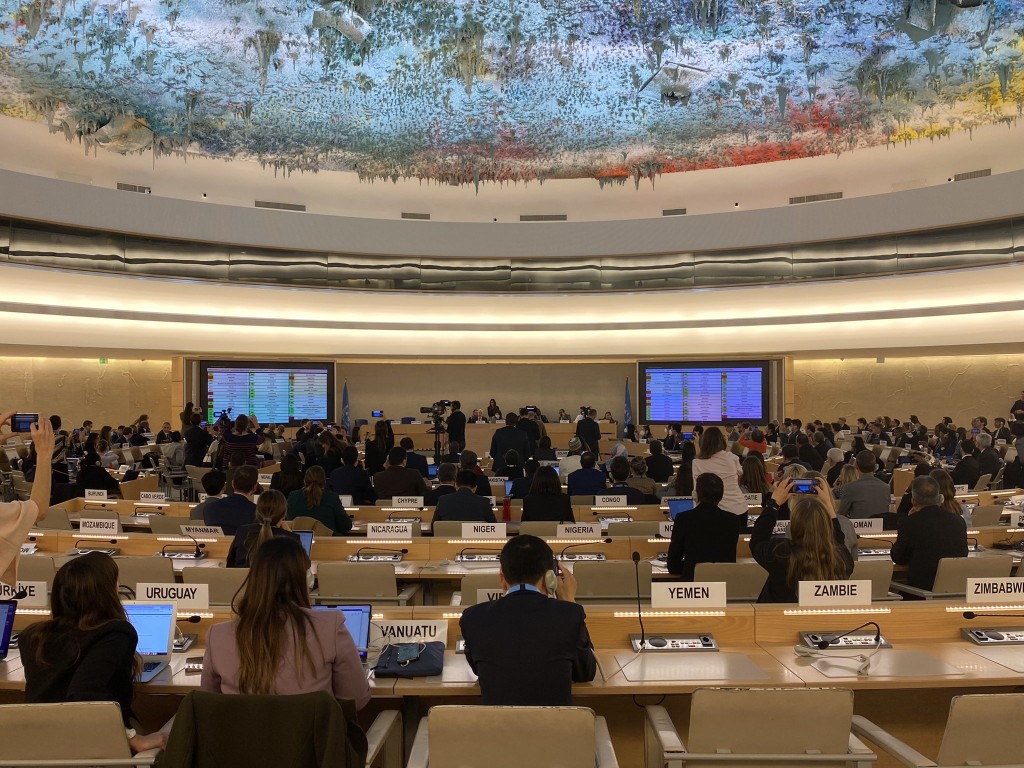 Clerical regime’s crimes should be referred to the Security Council, its leaders should be brought to justice

Mrs. Maryam Rajavi, the President-elect of the National Council of Resistance of Iran (NCRI), welcomed the formation of an international fact-finding commission to investigate the crimes of the mullahs’ regime. It is necessary to inspect the known and secret prisons of the religious fascism ruling Iran, especially the prisons of the Ministry of Intelligence and the State Security Force, she added. The Iranian Resistance has underscored this imperative for the past four decades, but the policy of appeasement towards the clerical regime has prevented it from taking place. Mrs. Rajavi reiterated that the fact-finding commission should also consider the massacre of political prisoners.

The NCRI President-elect added that the absolute affirmative vote for the formation of this commission by the member countries of the United Nations Human Rights Council points to an international consensus against the clerical regime. This necessary step in dealing with crimes against humanity must be completed by taking the next step, i.e., referring the dossier to the United Nations Security Council.

The current leaders of the regime, including the supreme leader Ali Khamenei, President Ebrahim Raisi, Judiciary Chief Gholam-Hossein Eje’i, and Parliament Speaker Mohammad-Bagher Ghalibaf, who are involved in suppressing the recent uprising, have all been directly involved in the aforementioned atrocities since the 1980s. The Security Council must undertake the necessary arrangements for their trial, Mrs. Rajavi stressed.

Secretariat of the National Council of Resistance of Iran (NCRI)
November 24, 2022