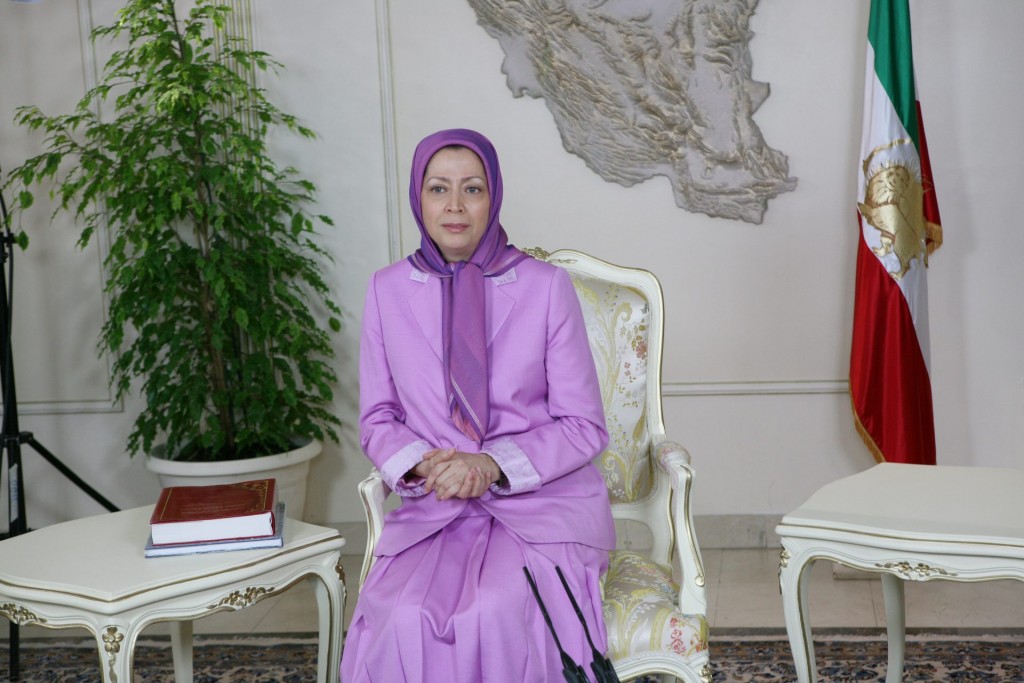 Text of the letter follows.

I am writing this letter to draw your esteemed attention to an urgent threat to the lives and safety of the residents of Camp Ashraf, Iraq, who are members of the Iranian opposition, the People’s Mojahedin Organization of Iran (PMOI), and to request your immediate intervention to ensure their protection.

At 11:30 pm (local time), Thursday, April 15, Iraqi forces attacked the residents and tried to occupy the buildings inside the Camp’s main gate, in an attempt to lend support to operatives dispatched to Camp Ashraf’s main gate by the Iranian Ministry of Intelligence and Security (MOIS) and the Islamic Revolutionary Guards Corps’ terrorist Qods Force.

For the past 70 days, these agents, enjoying the full support of the Iraqi government and the Iraqi Committee to Suppress Ashraf in the Iraqi Prime Minister’s office as well as the Iraqi forces, have camped out at Ashraf’s main gate, threatening the residents round-the-clock with “setting the camp on fire,” and “killing” the Mojahedin. Using powerful loudspeakers and amplifiers, they have been disrupting the residents’ sleep and tranquility. As the Iranian Resistance has declared repeatedly over the past few months, these actions amount to psychological torture as well as provocation and creating chaos in order to set the stage for an even bigger humanitarian catastrophe than the one on July 28 and 29, 2009.

Around midnight Thursday, while the Iranian regime’s agents were continuing to shout profanities and threatening the residents of Ashraf through their loudspeakers, an Iraqi Colonel and Captain, named Ali and Jawad, ordered the residents of Ashraf that loudspeakers on PMOI buildings inside the Camp broadcasting music, had been ordered turned off by the Iraqi government within 10 minutes, so that what the agents’ chants could be heard all over the camp. They said that if the order was not complied with, they would use force to occupy the buildings inside the main gate of Ashraf.

The residents asked that the loudspeakers for the Iranian regime’s agents be turned off as well. Iraqi commanders told them that on orders of the government, the agents were free to broadcast any program, but Ashraf residents were not allowed to do so. At the same time, a large number of armed Iraqi forces, some equipped with sticks, clubs daggers and batons, backed up by five armored Humvees entered Ashraf and threatened to shoot and kill the residents. These forces subsequently beat up the residents, using electric and shock batons as well as iron bars. Five residents, Karim Gomasaee, Mehdi Abdol-Rahimi, Azim Mishmast, Rahim Sohrabi and Khaled Shah Karami, were injured and taken to hospital. The assailants tired to take a number of the residents hostage as they had done in July. They attempted to drag away one of the female residents, but were unable to do so after she resisted and other residents protested.

Around 3:00 am, the Iraqi forces left Ashraf after protests and chants by the residents.

The incident last night serves as a new warning, demonstrating that not only the Iraqi government is unqualified, unable and unwilling to protect Ashraf, but, on the contrary, influenced by the Iranian regime and acting on its behest, it continues to conspire against the residents and is trying to suppress and eliminate them. In view of the parliamentary elections and the uncertain political situation in Iraq, the Iraqi government has stepped up its efforts in this regard.

The Committee formed in the Prime Minister’s office last year, is acting on the orders of the Iranian regime’s embassy. In a letter to the Iraqi Prime Minister on December 2, 2009, a copy of which was provided to the residents of Ashraf, Vice President of the European Parliament wrote “The committee formed at your office known as ‘Committee to Close Down Ashraf’ is a suppressive apparatus pursuing the aims of the Iranian regime.”

In a statement yesterday, the Iranian Resistance revealed, “Reports sent by the Iranian regime’s embassy in Baghdad to the terrorist Qods Force and the regime’s Ministry of Intelligence and Security (MOIS) reveal that Iraqi Prime Minister’s office and the Iraqi Army battalion stationed at Ashraf are cooperating fully with the MOIS agents camped out at Ashraf’s main gate ..The Commander of the 3rd Battalion of the 37th Brigade of the 9th Division of the Iraqi Army and the battalion’s chain of command, supposedly responsible for protection of Ashraf residents, are providing logistical support to the MOIS agents posing as families of Ashraf residents… In the past two months, the battalion commander, his deputy, two officers of the Iraqi Army’s intelligence branch and two other battalion officers are also helping them.”

You no doubt confirm that these actions are a manifest case of systematic psychological torture and the violation of many international laws and conventions, including provisions of international humanitarian law and the United Nations Convention Against Torture and Other Cruel, Inhuman or Degrading Treatment or Punishment.

Because the conduct of the Iraqi government and forces as well as the stated goal of the Iranian regime to massacre the residents of Ashraf undoubtedly constitute a case of crime against humanity, the time has come that as a staunch advocate of the Responsibility to Protect and in order to defend the basic rights of the residents of Ashraf which have been blatantly violated in the past 15 months, you undertake the necessary measures to ensure the protection of the defenseless residents of Ashraf.