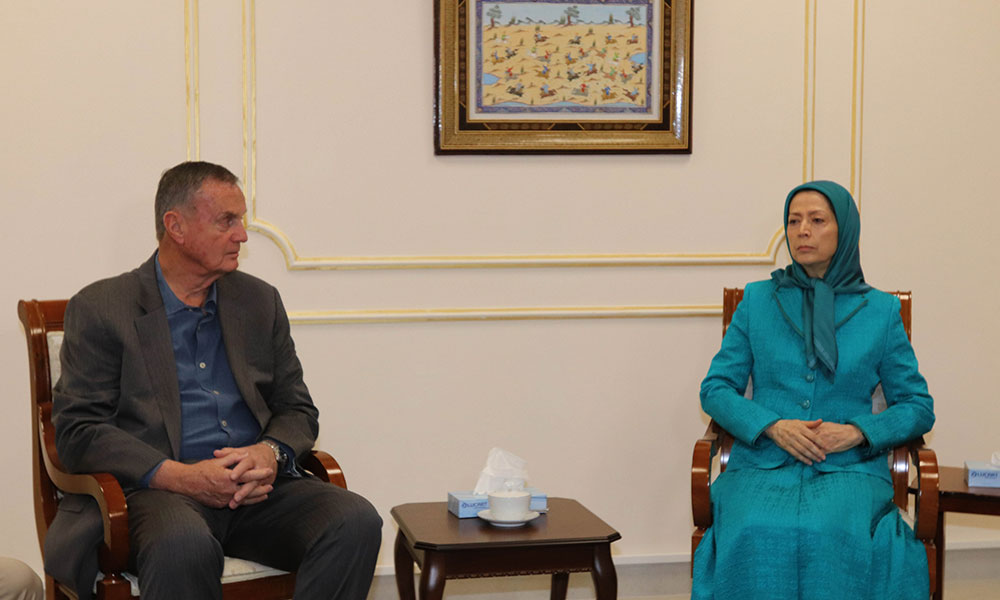 On Sunday, November 17, 2019, General James Jones, the first National Security Advisor to President Barack Obama and the former Supreme Allied Commander, Europe, visited Ashraf-3, in Albania, home to the members of the People’s Mojahedin Organization of Iran (PMOI/MEK), and met and held talks with Mrs. Maryam Rajavi, the President-elect of the National Council of Resistance of Iran (NCRI).

During his visit to Ashraf-3, General Jones also toured the museum of 120 Years of Struggle for Freedom in Iran and spoke to a number of PMOI members. Addressing the members of the PMOI, he said, “My sincere congratulations for everything you have done here in such a short period of time… But as I look out at this audience, I have a feeling I am looking at the future of Iran. A free Iran, an Iran that will soon be enjoying the benefit of democracy and freedom under the leadership of Mrs. Rajavi and all of the assembled organizations that make up the NCRI today. This is the future that we are looking at. And this future will come, I hope, very, very quickly…. [The people of Iran] deserve a new government. And the seeds of that freedom are right here, the future is right here…. We will try to do everything we can to bring about the downfall of this regime in the shortest time possible so that we can enjoy the sunshine of freedom, democracy and hope for a better life for all of the people of Iran.”

Welcoming General Jones, Mrs. Rajavi referred to the Iranian people’s three-day nationwide uprising, underscoring that the ground is shaking under the mullahs’ feet. The Iranian people and youth are resisting the mullahs’ suppression., she said, adding that the regime is mistaken to think that it can stop the uprising through killings and arrests. The Iranian people and Resistance have pledged to overthrow this regime and establish peace, democracy and people’s sovereignty in Iran. Under such circumstances, the international community, especially the United States, must support the rightful demands of the Iranian people to overthrow this regime and establish freedom and democracy in Iran.

Secretariat of the National Council of Resistance of Iran
November 17, 2019 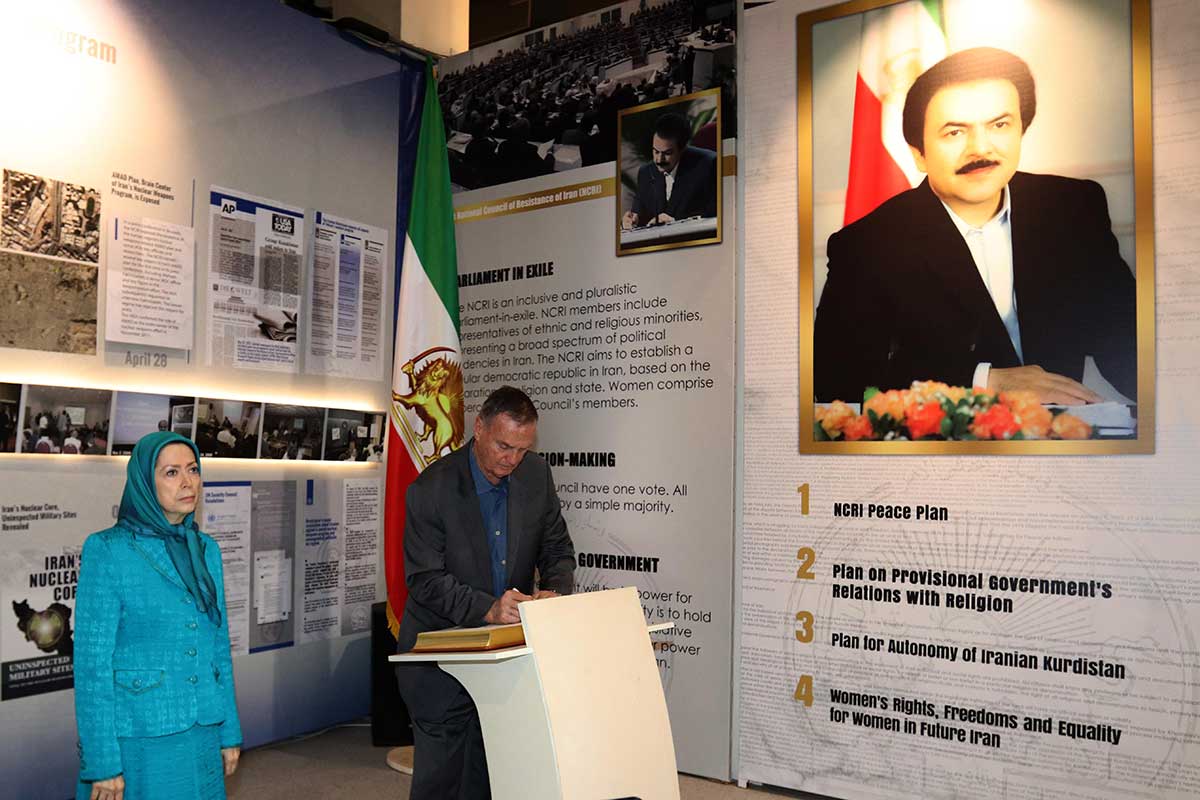