For the sake of international peace and security, regional stability regime’s nuclear dossier should be referred to Security Council and the six resolutions should be reinstated 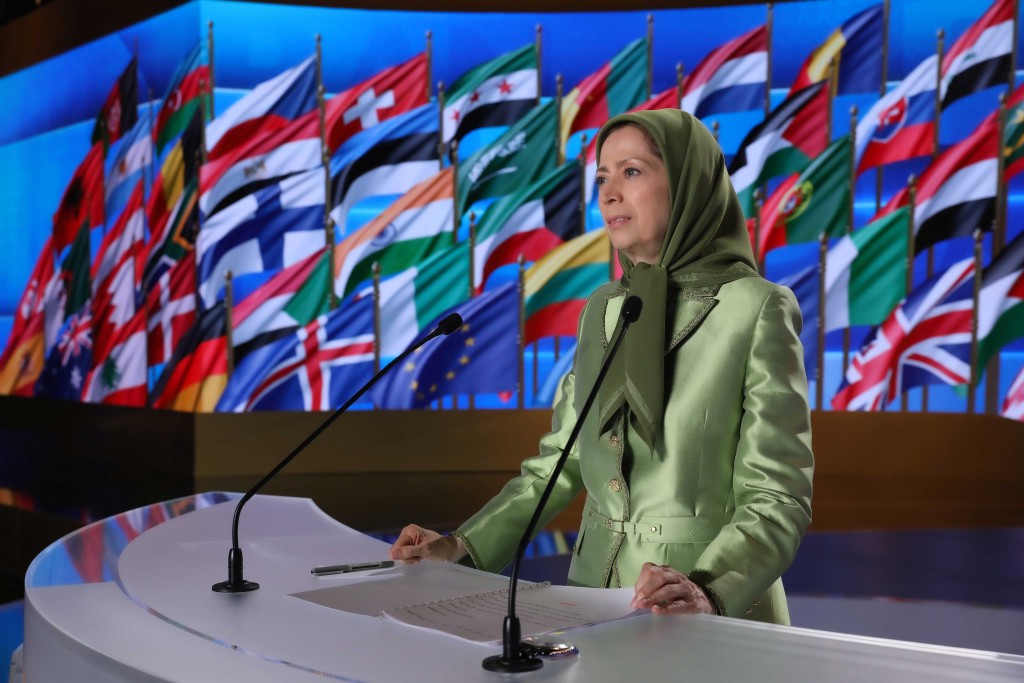 • Religious fascism ruling Iran has never given up on acquiring a nuclear weapon as a guarantor of its survival and especially needs it as being engulfed with the uprisings. This is part of the Raisi’s mission.

• The regime’s nuclear and enrichment sites must be shut down and unconditional inspections must be carried out.

Following the adoption of the IAEA Board of Governors resolution, Mrs. Maryam Rajavi, the President-elect of the Iranian Resistance, said: Although the resolution is a step forward, it by no means covers the highest interests of the Iranian people against the mullahs’ regime. The religious fascism ruling in Iran has come much closer to producing nuclear weapons, using the policy of appeasement and in clear violation of the Nuclear Non-Proliferation Treaty. The regime’s nuclear dossier must be referred to the UN Security Council as soon as possible, and the six UNSC resolutions should be reinstated by the trigger mechanism, which should have been done a long time ago. Therefore, postponing it to the next meetings of the IAEA Board of Governors provides the regime with further opportunity to produce bomb. The regime’s nuclear and enrichment sites must be shut down and unconditional inspections must be carried out.

It is a horrific and tested policy that allows the central banker of terrorism and fundamentalism to play with the lives of hundreds of millions of people in the region and the world. This regime has killed, injured, displaced, and made homeless millions of innocent people in Iran during the eight-year war with Iraq, in Syria, Yemen, and Lebanon, even without an atomic bomb.

Ms. Rajavi added: The ruling mullahs in Iran have never abandoned the program of acquiring a nuclear weapon as a guarantor of the survival of the Velayat-e-Faqih regime, and they further need it especially at a time when they are engulfed with the uprisings. This is part of the Raisi’s mission. For the past seven years since the nuclear deal with the P5 + 1 countries, this regime has continued to deceive and conceal, and has used all the facilities and privileges that the nuclear deal has provided against the Iranian people in the service of repression, terrorism, and warmongering.

The total cost of the regime’s nuclear project and secret facilities, first exposed by the Iranian Resistance, is about $ 2 trillion, which is one of the most important causes of the terrible poverty of the Iranian people.

Secretariat of the National Council of Resistance of Iran (NCRI)
June 8, 2022