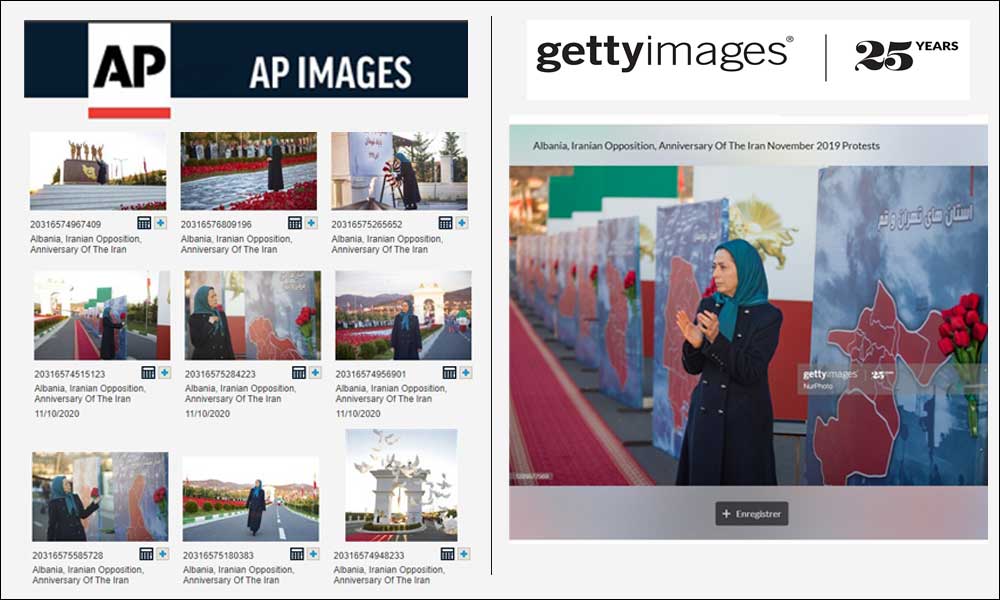 An online conference observed the anniversary of the November 2019 uprising connecting 300 Iranian associations from 2,400 locations around the world

Maryam Rajavi, the President-elect of the National Council of Resistance of Iran (NCRI), attending a ceremony in Ashraf 3, Albania on November 10, 2020, marking the anniversary of the November 2019 uprising. Some 1,500 protesters were shot and killed by the Iranian regime’s security forces, including hundreds of juveniles. She called on the international community to hold Iran regime leaders accountable for perpetrating a crime against humanity.