Frustrated with the ruling of the Swedish Judiciary and the global campaign against its dirty deal in Belgium, the clerical regime designates 61 American dignitaries 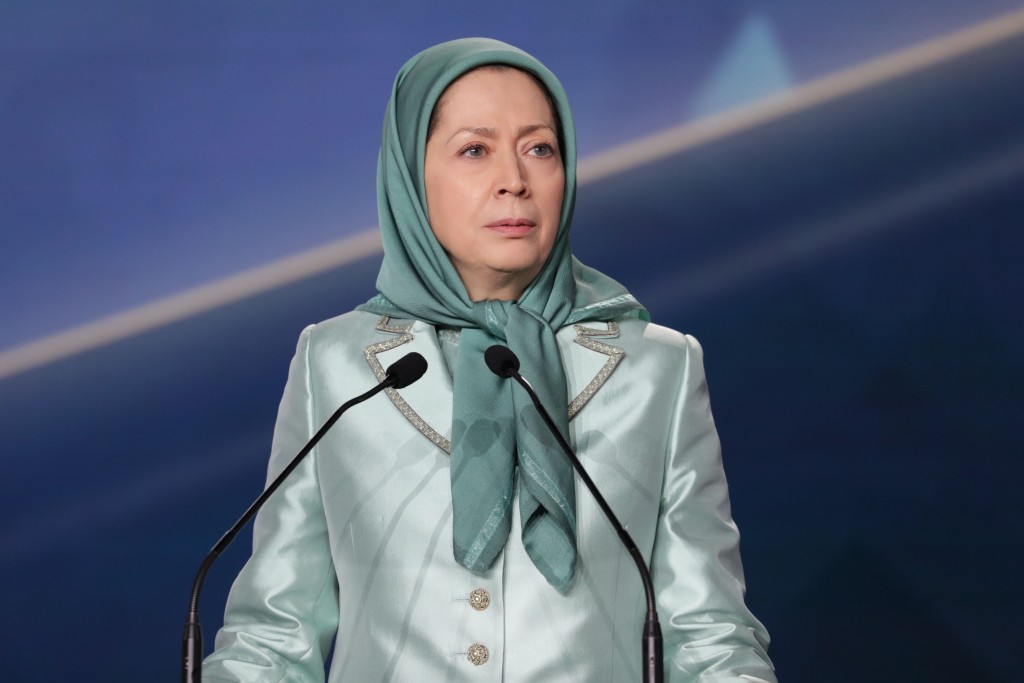 The clerical regime’s Foreign Ministry designated and imposed sanctions on a group of US senators, House representatives, and bipartisan dignitaries. Mrs. Maryam Rajavi, President-elect of the National Council of Resistance of Iran, said in this regard:

“Frustrated with the life sentence the Swedish Judiciary handed down for Hamid Noury, one of the perpetrators of the 1988 massacre, and the setback it suffered in conspiring against the People’s Mojahedin Organization of Iran (PMOI/MEK), the clerical regime attempted to confront the global campaign against the exchange of its terrorist imprisoned in Belgium, by the ridiculous and hollow gesture of designating and imposing sanctions on 61 American personalities who support the PMOI/MEK.”

Mrs. Rajavi added, “As I have pointed out before, such designations by the mullahs’ religious fascism is a source of historical pride. I emphasized to Secretary Pompeo in the Ashraf-3 gathering on May 16, 2022, ‘The mullahs’ criminal regime has included you among its terrorism targets. In my view, this reflects the veracity and importance of your positions. It is a badge of honor for anyone to be targeted by religious fascism. Of course, the mullahs will take these dreams to their graves.’ ”